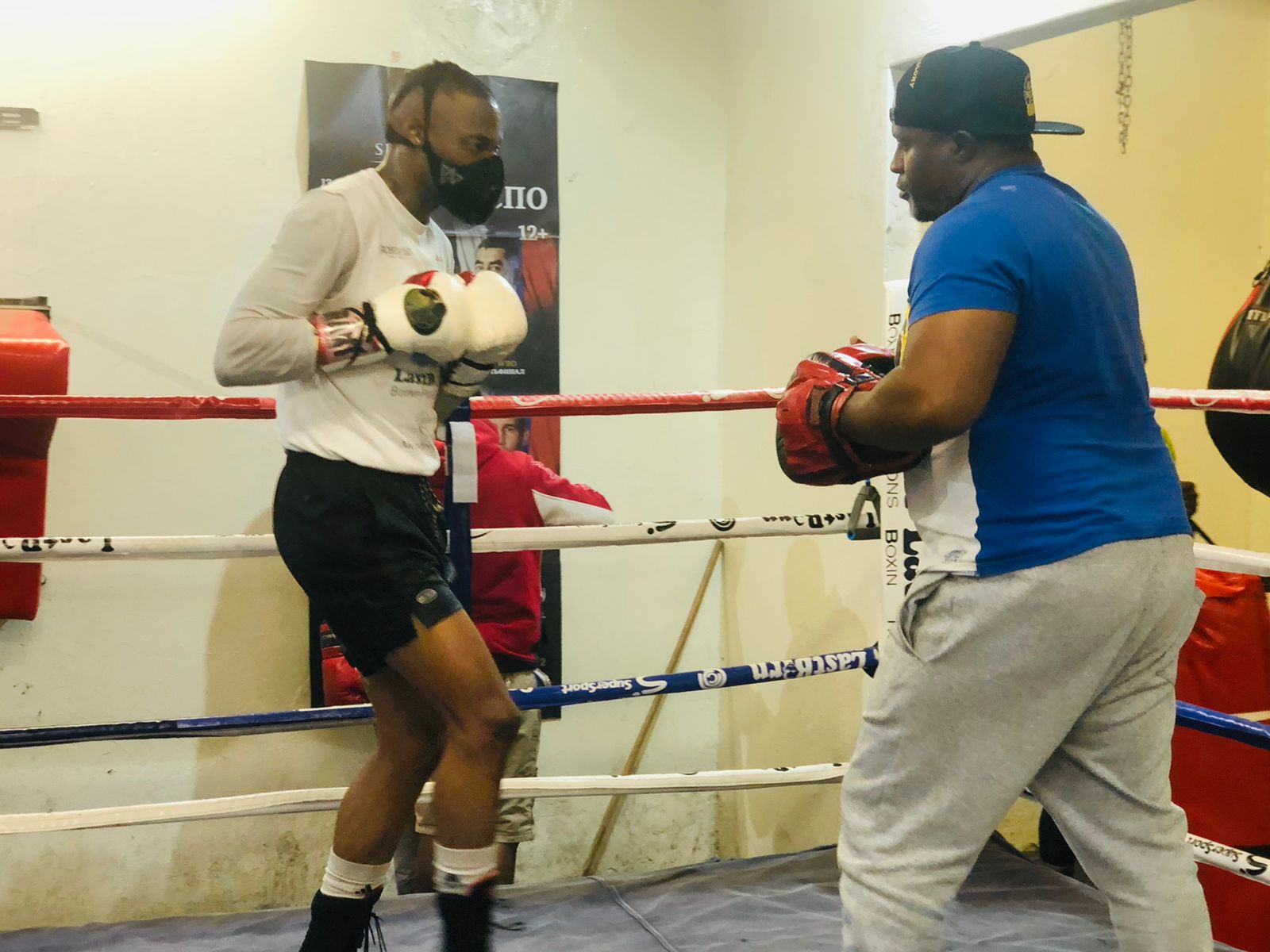 TLB Boxing Promotions boss Joyce Kungwane has confirmed that Tete’s fight is set for Saturday, 11 December.  The venue for the fight is yet to be confirmed.

Initially, Tete was scheduled to face Gomera on Sunday, 28 November. However, Kungwane decided to change the date in order to have two tournaments between late November and December.

Tete will be fighting for the first time since he was dethroned by World Boxing Organisation (WBO) bantamweight titlist Johnriel Casimero from the Philippines in November 2019.

Meanwhile, Kungwane’s tournament, which is scheduled for Midrand on Sunday, 28 November, is still on.

The Midrand tournament is going to be headlined by a vacant SA junior-bantamweight title fight between Athenkosi Dumezweni and Lindile Tshemese.

This is going to be the third time Dumezweni and Tshemese meet. Both boxers have stopped each other.