NO MORE NIGERIAN OPPONENT FOR KOMANISI AS HE FACES BIKITSHA 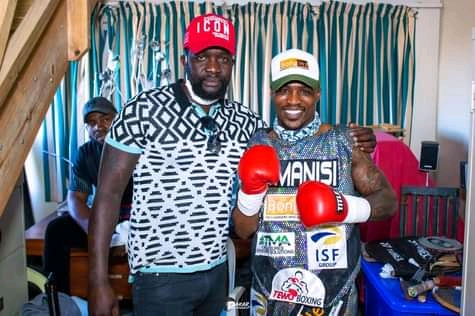 There is a change of opponent for former world champion Lusanda ‘Mexican’ Komanisi.

The new opponent for the former International Boxing Organisation (IBO) featherweight champion was confirmed by Tewo Promotions on Wednesday.

The promotional outfit also added that it was pitting Komanisi against Bikitsha in order to make sure that the Mdantsane boxer gets closer to challenging SA lightweight champion Tshifhiwa Munyai.

“This is in a quest to get closer to that mandatory spot to make the negotiations easy with Munyai’s camp at the same time advancing him in the WBA ratings,” a statement from Tewo Promotions said.