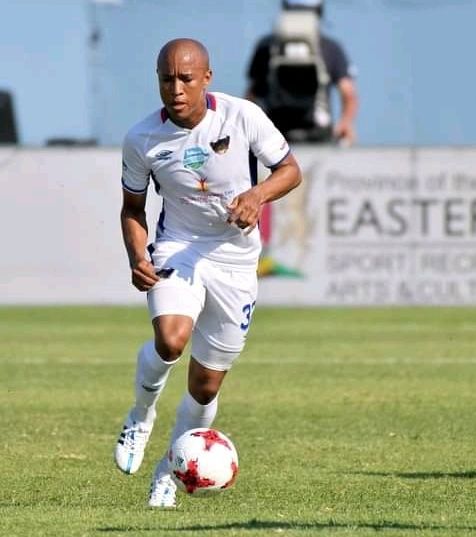 Kurt Lentjies fully understands he’s got no time to play around as Chippa United caretaker coach.

Lentjies, who was entrusted with the caretaker coach role following Gavin Hunt’s suspension this week, needs to change the fortunes of the struggling side as in yesterday.

“It’s obvious that I have to hit the ground running. My advantage is that I know the guys very well because I was their teammate a few days ago and I was in the change room with them,” Lentjies said.

The 36-year-old Lentjies hopes knowing the players will be a plus for him as they seek to win matches. The Chilli Boys are 14th on the Premiership standings with seven points from 10 matches.

“I know them as human beings and as players. I think that will assist me going forward. The transition that I have made is not normal because one has jumped from being a player to being a coach in an instant,” Lentjies said.

As the Chilli Boys are preparing for their away clash against Baroka FC at the Peter Mokaba Stadium in Polokwane on Saturday afternoon, Lentjies reckons respect between him and the players is going to be key.

“Respect is the main thing. I give them the respect that I have always given them when I was playing and I am sure they will do the same,” Lentjies, who has been with the Chilli Boys for five years, said.

“We are preparing for our next match against Baroka away at the weekend. We know that there are no easy matches. All the matches are tough whether you are playing at home or away. I know the guys and we should be aiming to win every single game.”