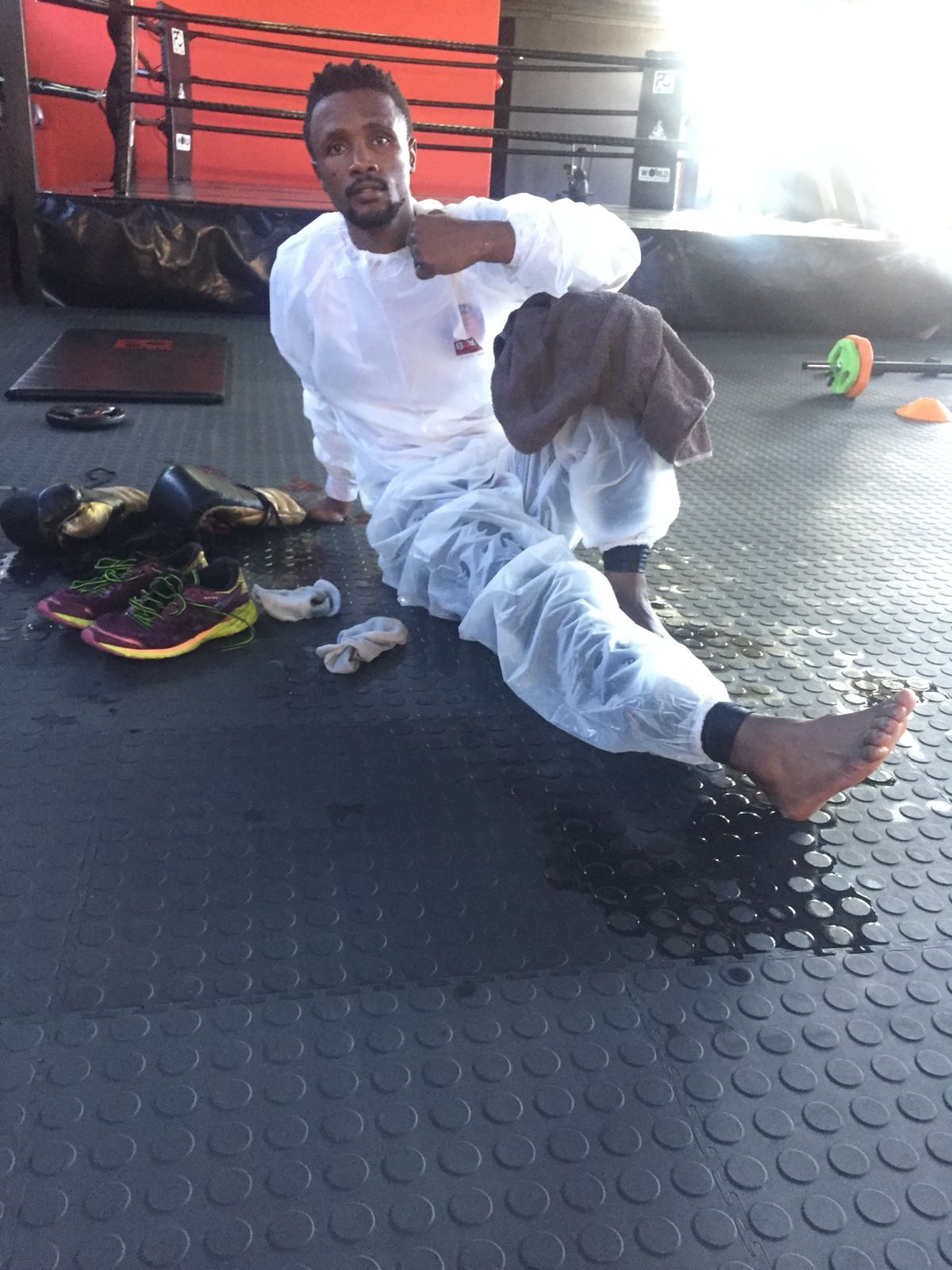 Athenkosi Dumezweni promises a repeat of what he did the last time he met Lindile Tshemese.

Dumezweni faces Tshemese in a vacant South African junior-bantamweight title fight at the Vodaworld Dome in Midrand on Sunday, 28 November.

“I’m aware that he’s determined to win the fight. I doubt he will be able to do that. I’m not underestimating him thus I have been working very hard preparing for this fight,” Dumezweni said.

Mthatha-born Dumezweni stopped Tshemese in the fourth round the last time they met in 2018. He avenged a stoppage he suffered from Tshemese in 2016.

“I stopped him the last time we met. If he’s careless early in the fight I will send him home in the first round. This is my title, I will take it again and see who else wants it from me,” a confident Dumezweni said.

Meanwhile, Khaya Busakwe will depend his Gauteng lightweight title against Talent Baloyi in the main supporting bout.