BAXTER HAPPY WITH SECOND HALF PERFORMANCE 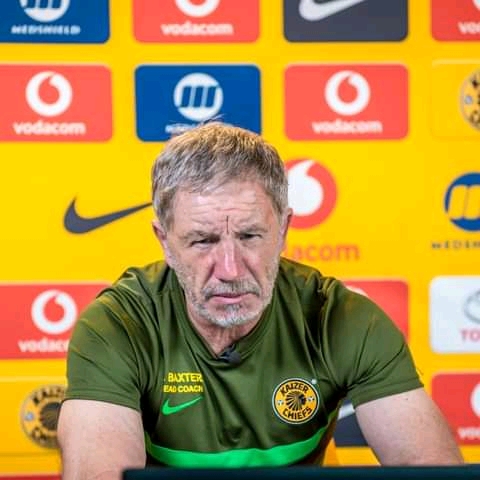 Kaizer Chiefs coach Stuart Baxter believes that his boys fared better in the second half during their 1-0 win over Maritzburg United in a DStv Premiership match at the Harry Gwala Stadium on Sunday evening.

Veteran and Amakhosi captain Bernard Parker scored Chiefs’ winning goal with a header in the second half of the match.

“We changed a couple of things at half-time. I think the boys were very brave in the second half. They pressed very, very high, they pressed well. We became more comfortable,” Baxter said.

The former Bafana Bafana and SuperSport United coach insisted that Amakhosi deserved to leave for Johannesburg with the three points.

“I thought the win was thoroughly deserved. The first 20 minutes of the first half I thought we played better. The second 20 minutes was very, very passive. The second half was more compact, we were lively,” Baxter added.

Sixth-placed Amakhosi’s next match is against AmaZulu at the FNB Stadium in Nasrec, Johannesburg, on Wednesday.