AMAKHOSI RULE OVER TEAM OF CHOICE 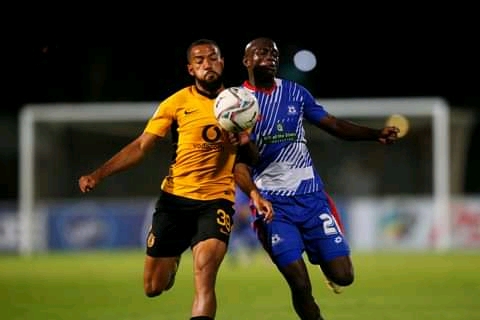 After a 90-minute delay because of floodlight problems, Maritzburg United and Kaizer Chiefs finally took the field in a DStv Premiership match at the Harry Gwala Stadium on Sunday evening.

And it was Amakhosi, who emerged victorious with a 1-0 scoreline after there was no score at half-time as both teams’ efforts came to nothing.

Amakhosi had a better start at the beginning of the second half and they finally scored through their captain Bernard Parker, who beat Team of Choice goalkeeper Marcel Engelhardt with a header in the 63rd minute.