MBANGATHA SWEATING IT OUT IN BOLTON 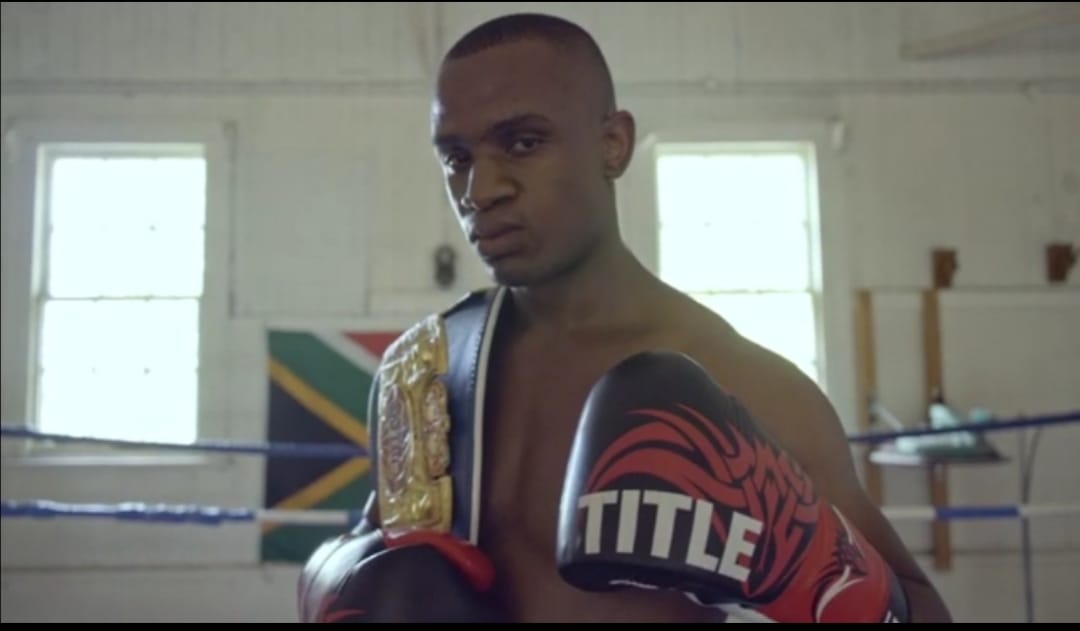 Thembani ‘Baby Jake’ Mbangatha is determined to follow in the footsteps of two-time world champion and his homeboy Mzonke ‘Rose of Khayelitsha’ Fana.

Both Mbangatha and Fana were born in Qumbu, Eastern Cape, and their boxing careers blossomed in Cape Town. Fana was a successful boxer before he retired having won the International Boxing Federation (IBF) junior-lightweight belt twice.

Mbangatha arrived in England on Saturday together with his trainer Steve Newton and promoter Jackie Brice. And Mbangatha didn’t waste any time as he took to the streets of Bolton to continue with his preparations for the fight.

“The atmosphere is very good. I’m doing my last touches now, just running and pad work. The place is good and I’m excited. This is my only opportunity. I can’t wait for Friday. It’s good that we are going to have fans,” Mbangatha said.

Mbangatha has an impressive record having won all his 11 fights with five of them inside the distance while Collins is unbeaten in eight bouts.