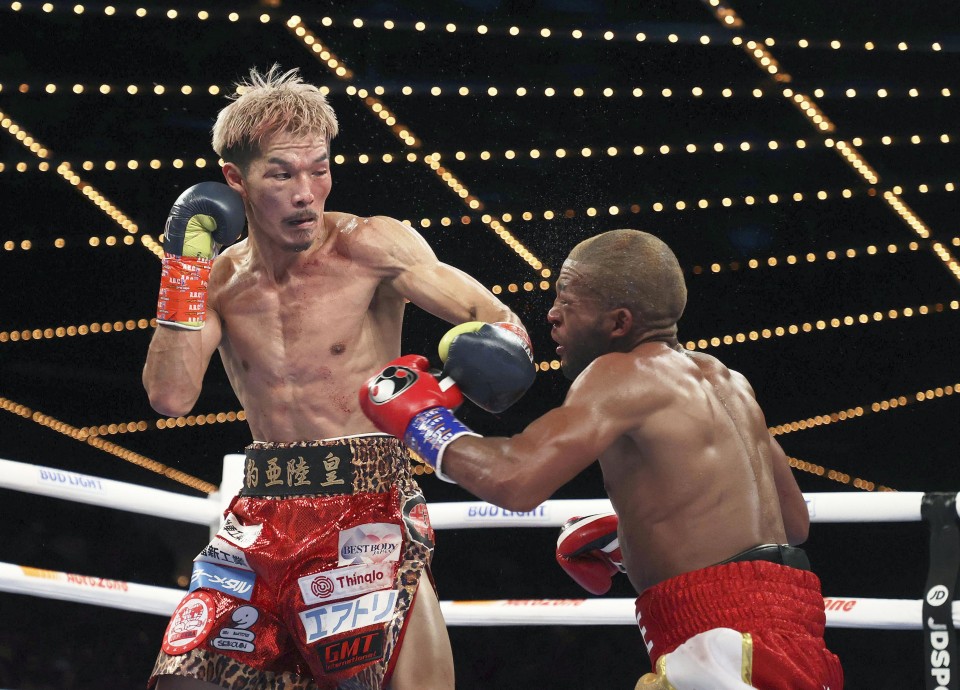 Nkomo, who travelled to watch the fight in New York on her personal capacity, was at ringside when Ogawa dominated Fuzile during a vacant International Boxing Federation (IBF) junior-lightweight title fight.

“It’s a disappointing moment. We wanted to win, that’s part of the reason why I came to support Azinga as you know he was here with only Chief (Njekanye),” Nkomo said.

“I just felt that if Rumble Africa was unable to travel, then let me make myself available. The only thing I can say is that pre-fight Azinga was in good spirit, focused and had no signs of being doubtful about the fight. I don’t think it was our best performance. I’m using the word our because Azinga is still our boxer.”

Despite the loss, which is Fuzile’s second in his professional boxing career, Nkomo continues to be proud of the former South African featherweight champion.

“I’m really, really proud of where he’s come from and where he is now. I’m proud of Azinga. This is not the end. I will meet up with him and give him whatever support I’m able to give. I want to plead with the people of East London to support Azinga. I would like to take time and check what could be done, if there’s anything to fix,” Nkomo remarked.

Even though she’s not specifically referring to Fuzile’s situation, Nkomo has insisted that anything that happens outside the ring has an impact on how boxers perform during their fights.

“We must be very, very conscious as boxing people in general about the impact of outside the ring issues. Outside influences do tend to have an impact. I’m not saying this is the case with Azinga. I’m not pointing to anything specific,” she said.

“I do believe sometimes as a boxing community, as licensees and everybody that is involved with boxers, promoters and managers I wish we can drive towards where fighters are not interrupted by what doesn’t go inside the ring. Boxers need to come to a fight clear minded, not worry about purses, not worry about whether a tournament is going to be cancelled or not.”

Nkomo concluded: “One of my dreams is to have a situation whereby at home tournaments are applied for 60 days, 90 days.”