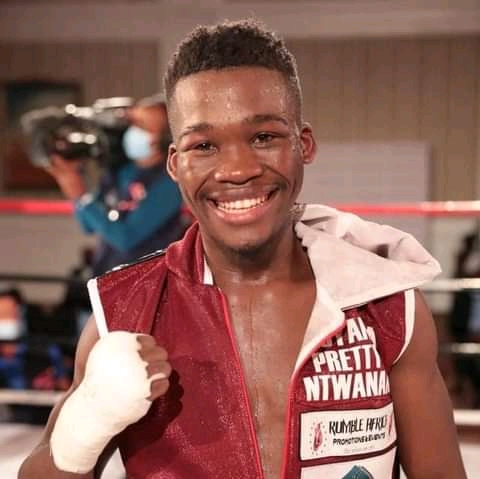 It’s finally happening as Luyanda Ntwanambe and Sihle Jelwana clash at the Orient Theatre in East London on Sunday.

Ntwanambe and Jelwana from Komani are set to collide in a vacant IBF International flyweight fight.

Duncan Village-born Ntwanambe go into this bout following a loss to veteran boxer Jackson Chauke in April. This was a fight for the South African and World Boxing Organisation (WBO) Global flyweight titles.

On the other hand, Jelwana drew with Azerbaijan boxer Rufat Huseynov in his last fight held in Russia in August.

The two boxers are going to square up against each other in a vacant IBF Africa junior-featherweight title contest.