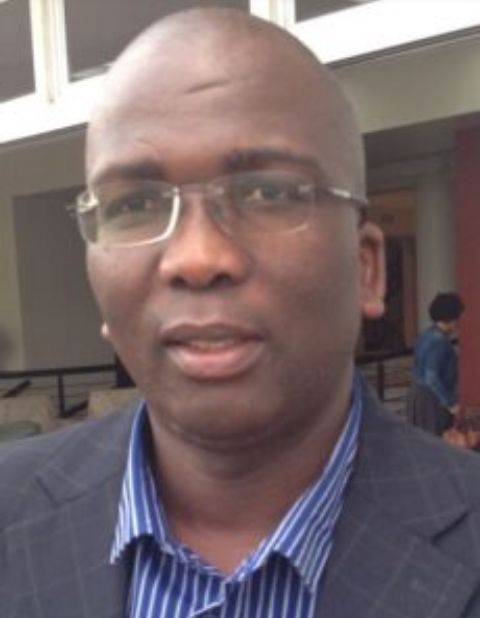 Controversial Eastern Cape boxing promoter Ntsika Sigcawu is no ordinary South African citizen, he is a prince from the AmaXhosa Royal Kingdom.

Surely, people will understand when we say we expect unquestionably behaviour from Sigcawu wherever he goes or whenever he conducts his business.

Unfortunately, Sigcawu didn’t only bring South African boxing into disrepute, he also brought the AmaXhosa Kingdom into disrepute when he failed the fistic community last weekend.

His behaviour left much to be desired when he failed the most basic of things in as far as organising a boxing tournament is concerned. Sigcawu, who has been promoting boxing for more than a decade, inexplicably failed to secure a doctor for both weigh-in and the tournament, which was scheduled for Plettenberg Bay in the Western Cape last Saturday.

Coupled with his failure to secure proper accommodation for boxers, Western Cape Boxing South Africa (BSA) Mzoli Tempi had no choice, but cancel the tournament, which was funded by the taxpayers.

Sigcawu’s behaviour showed what some political connected people do when they have been give taxpayers’ money to use.

The only positive thing about Sigcawu’s cancelled tournament is that fighters who had signed to fight there got paid.

One thought on “SIGCAWU BROUGHT BOXING AND AMAXHOSA KINGDOM INTO DISREPUTE”