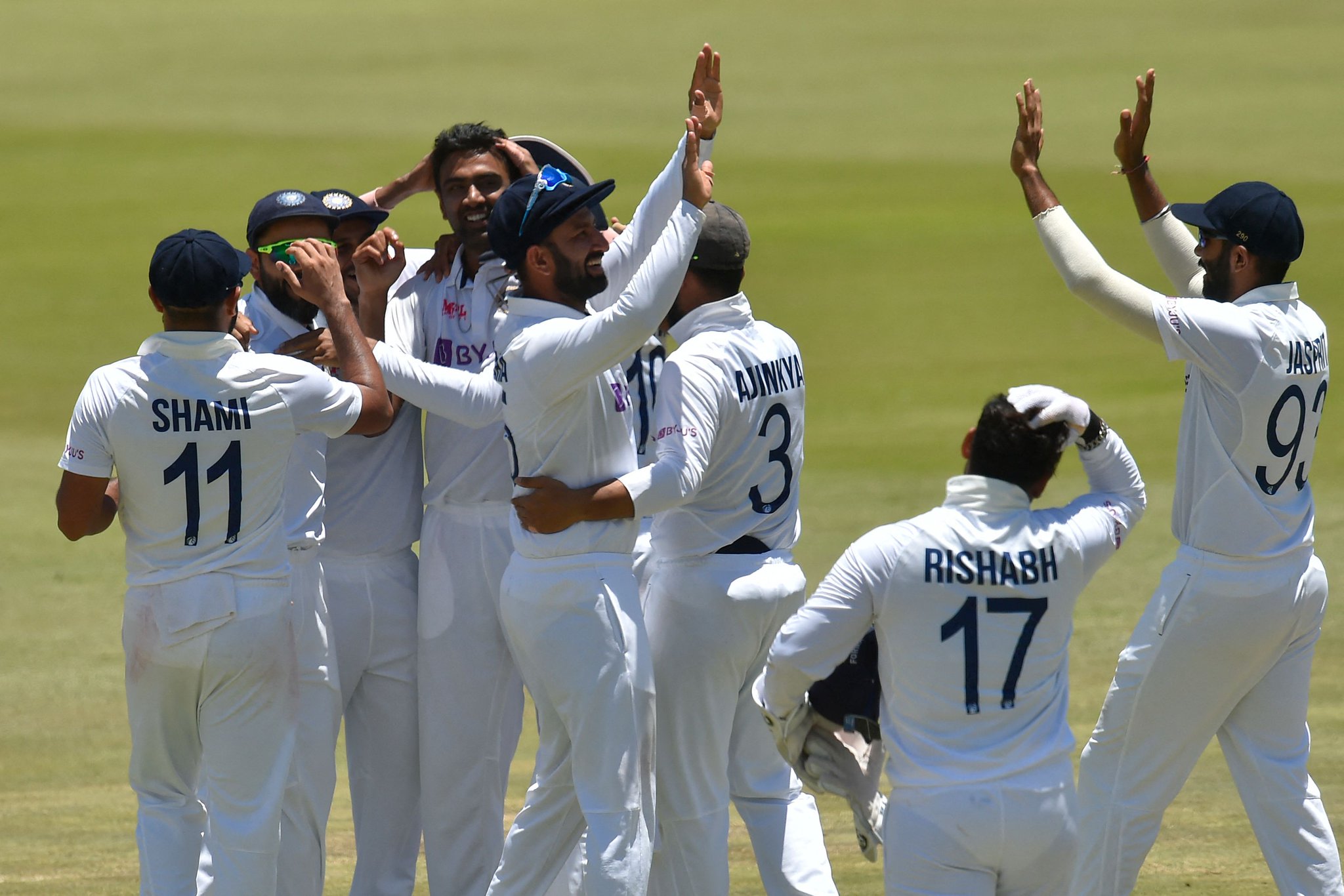 India have won the first Test against South Africa after they beat the Proteas by 113 runs on the fifth and final day in Centurion on Thursday.

The Proteas were bowled out for 191 in 68 overs with Dean Elgar’s 77 being the highest score while Temba Bavuma was unbeaten on 35.