MCHUNU SETTLES IN MEXICO CITY AHEAD OF MAKABU CLASH 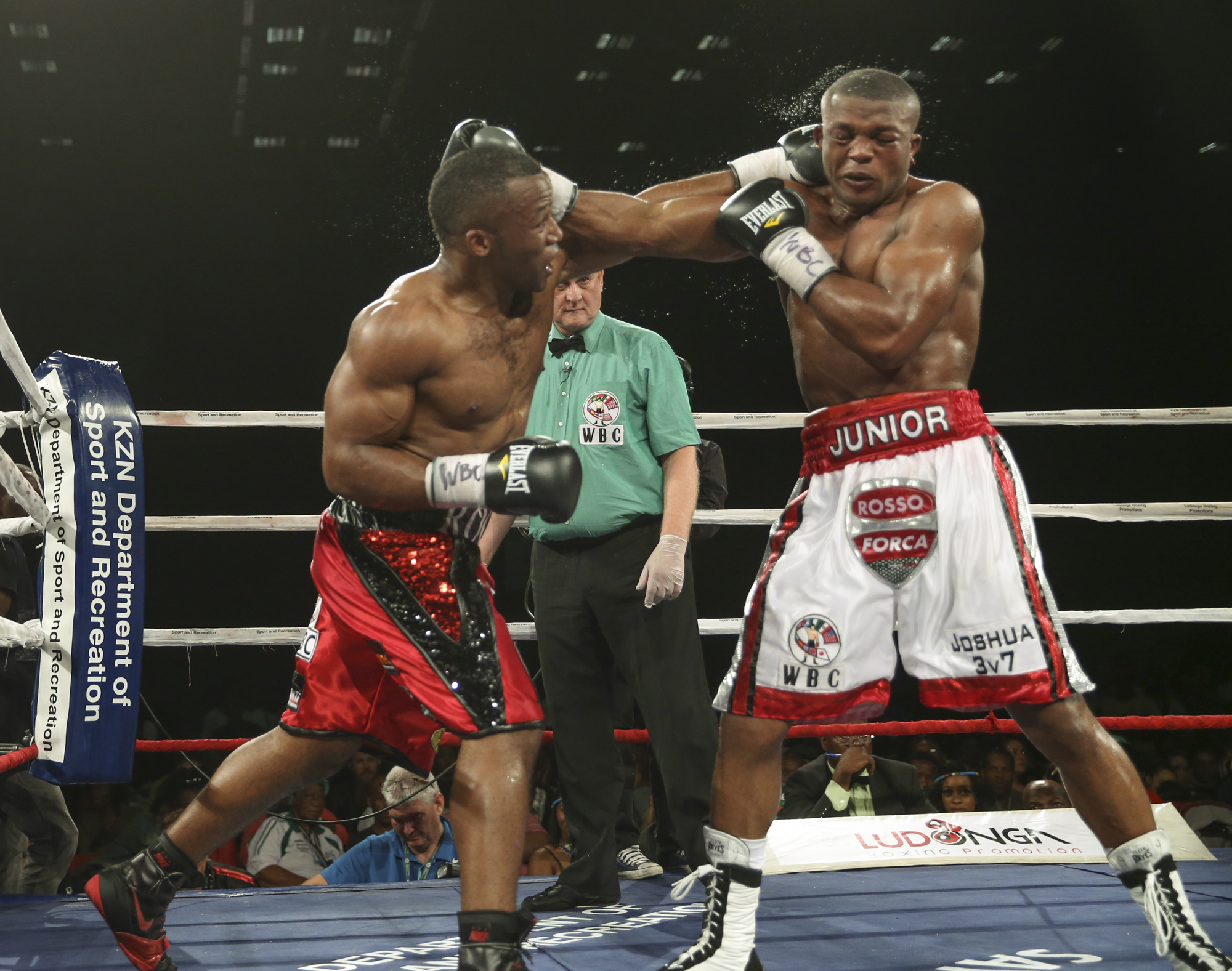 Thabiso Mchunu wasted no time and got on to serious business after arriving in Mexico City, Mexico, to continue preparing for his fight against Ilunga Makabu from the Democratic Republic of Congo (DRC).

Makabu, 34, won the WBC title when he defeated Michal Cieslak from Poland in January 2020. He then went on to defend his crown against US-based Nigerian boxer Olanrewaju Durodola in December 2020.

This battle, which pits southpaws against each other, is the repeat of the 2015 fight Makabu won by a stoppage.