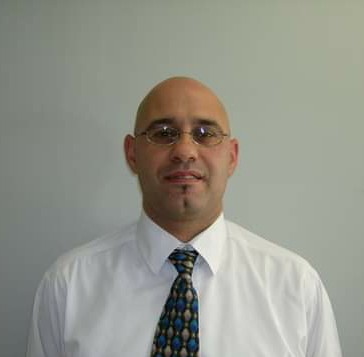 South Africa is going to be represented inside the ring when world
heavyweight boxing champion Anthony Joshua from Britain defends his
belts against Bulgarian Kubrat Pulev in Wembley on Saturday.

The 51-year-old Dwarte, who left for England last Friday, is set to
make history by becoming the second South African to referee a world
heavyweight contest.

Revered ring official Stan Christodoulou is the first South African to
referee a world heavyweight bout. He was the third man inside the ring
during a WBA clash between Mike Weaver and James Tillis in 1981.

”Deon is proof enough that whatever a man’s mind believe in, it can
achieve. I remember his first days as an official that he was very
quiet and was focused on what he was doing,” Mzoli Tempi, Boxing
South Africa (BSA) manager in the Western Cape, said.

”For him to be the second official from South Africa to officiate in
a world heavyweight championship and coming from Cape Town is good
enough motivation for other officials. The man is down to earth and is
never enticed by glitz and glamour. I can only wish him all the best
on Saturday.”

The 2017 Ring Official of the Year award winner, who is a deputy
director at the Western Cape Department of Community Safety, is going
to referee IBF flyweight champion Moruti ‘Bayface’ Mthalane’s fourth
defence of his title against Filipino challenger Jayson ‘Smasher’ Mama
in Durban on Sunday, 20 December.