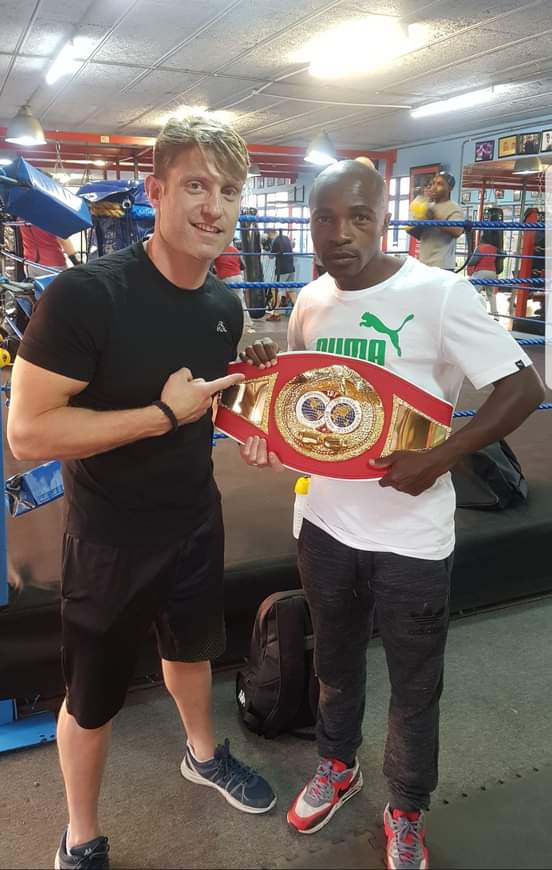 The fight was going to be held at the Inkosi Albert Luthuli International Convention Centre in Durban on Sunday.

‘‘I had my flight ticket and out of the blue I got told that the fight has been cancelled. This means that they didn’t plan properly. This is heart-breaking, but nothing will change whether I’m heart-broken or not. I have to be strong and take this like a real man,’’ the former International Boxing Organisation (IBO) flyweight champion said.

Boxing South Africa (BSA) released a statement on Wednesday announcing
that the tournament, which was going to be promoted by Nokwanda Mbatha’s Tono Boxing Promotions, had been cancelled.

‘‘Boxing South Africa (BSA) takes this opportunity to regrettably inform the public, media and all boxing stakeholders about the cancellation of the Tono Promotions boxing tournament scheduled for Sunday, 20 December 2020in Durban. The tournament billed to stage the
IBF world flyweight championship defence title between Moruti Mthalane and Jayson Mama as the main bout has been cancelled,’’ the statement said.

Nkululeko Mhlongo and Walter Dlamini were due to fight for the World Boxing Association (WBA) Pan-African middleweight title in the main supporting bout.

‘‘BSA has done everything possible to save the tournament, however, on Friday 11 December 2020 it became evident to the federation that the promoter failed to meet the basic requirements to enable BSA to sanction and give credibility to the event. The failure by the promoter to meet basic tournament requirements has subsequently left BSA with no option but to cancel the tournament however affording the promoter the opportunity to communicate the cancellation and further manage the consequences which regrettably the promoter has failed to equally do so,’’ the statement added.

‘‘BSA, therefore, takes this opportunity to once more extend an apology to all boxing stakeholders not forgetting all BSA licensees
affected by this cancellation including Jayson Mama and his team.

‘‘As BSA we remain committed to all our stakeholders and the entire boxing fraternity and will apply the necessary corrective measures in ensuring that events and disappointments of such nature are earlier identified and dealt with for the growth and positive preservation of professional boxing in the country.’’

This was going to be Mthalane’s fourth defence of the title having had
his last fight on 23 December 2019 when he stopped Japanese boxer Akira Yaegashi in Yokohama, Japan.