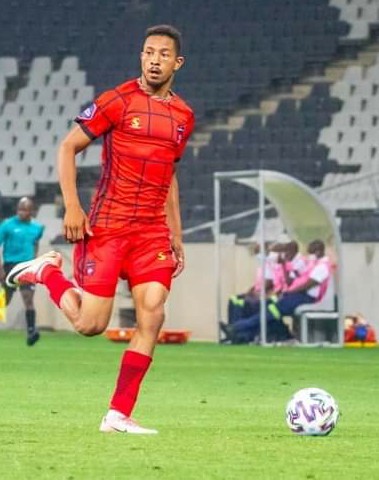 TS Galaxy striker Wayde Lekay is looking for a second successive win for the Rockets as they face Orlando Pirates in a DStv Premiership match at the Orlando Stadium on Tuesday (17h00).
Something that is interesting about this match is that both teams go to this encounter following wins over Maritzburg United. The Rockets whipped the Team of Choice 3-0 last Wednesday while the Buccaneers registered a 1-0 win over the same opponents on Saturday.
“It is going to be very key for us to go out there and show consistency against Pirates. It becomes very important for us to pick up three points because we don’t want to see ourselves in that last position once again,” Lekay, who scored his second goal of the season when the Rockets beat the Team of Choice, said.
“It is hard to be at the bottom of the table. It is hard to deal with that feeling on a daily basis knowing that you are bottom.”
The Rockets are 13th on the Premiership table with 11 points from 12 matches while fifth-placed Pirates have 21 points from 13 games.