CITIZENS TOO MUCH FOR MATSATSANTSA 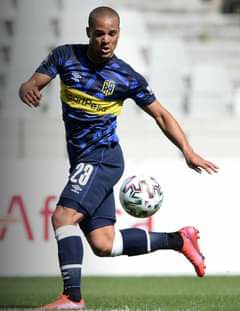 Cape Town City proved too much for SuperSport United as they beat them 3-0 in a DStv Premiership match at the Cape Town Stadium on Saturday afternoon.
Fagrie Lakay, Mpho Makola and Tashreeq Morris scored for the Citizens. This was a much-needed win for the Citizens who last won when they walloped Bloemfontein Celtic 4-0 early in February.
The Citizens are still in seventh place on the Premiership standings with 30 points after seven wins, nine draws and six losses while Matsatsantsa a Pitori are fifth with 35 points having won nine times, drawn eight and lost five.