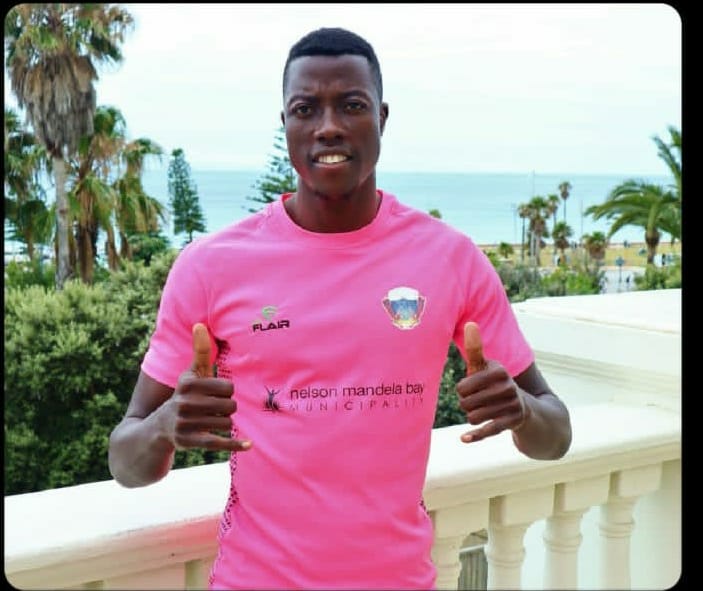 He has leaked three goals in three DStv Premiership matches and one of the goals cost Chippa United a match when they lost 1-0 to Baroka FC recently, but Chilli Boys goalkeeper Ismail Watenga has boldly said that Kaizer Chiefs don’t scare him.
Watenga is expected to play between the sticks when the Chilli Boys clash with Amakhosi at the FNB Stadium in Nasrec on Wednesday (15h00).
The Ugandan says he’s motivated after he kept a clean sheet during the Chilli Boys’ goalless draw with Lamontville Golden Arrows at the Nelson Mandela Bay Stadium in Gqeberha on Sunday.
“The draw has motivated us. It will help us for the next game against Kaizer Chiefs. About Kaizer Chiefs, they are a big team, they are a strong team. We respect them, but we are not scared of them. We are gonna respect them and play them like any other team. Winning the Kaizer Chiefs game is important for us because we need to survive relegation,” Watenga said.

The Chilli Boys are under tremendous pressure to win matches as they are 15th on the Premiership table with 18 points from 24 matches. Eighth-placed Chiefs, meanwhile, have collected 28 points from 23 games.