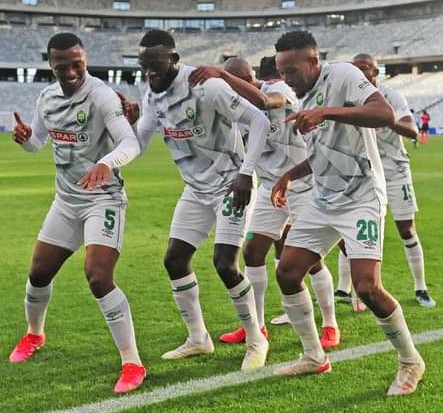 It was sweet revenge for Benni McCarthy when he led AmaZulu to a 5-1 humiliation of his former team Cape Town City at the Cape Town Stadium on Wednesday evening.
The Citizens fired the former Bafana Bafana star as their coach two seasons ago.
Before the match it was difficult to fathom that Usuthu would run rings over the Citizens, who had been doing well.
But goals from Augustine Mulenga, Tapelo Xoki, Lehlohonolo Majoro, Luvuyo Memela and Siyethemba Sithebe gave Usuthu victory over the Citizens. Fagrie Lakay scored the Citizens’ consolation goal.
The win took Usuthu’s points tally to 47 following 13 wins, eight draws and four losses. Second-placed Usuthu are serious challengers as they continue to give log-leaders Mamelodi Sundowns sleepless nights.
Usuthu made their intentions clear when they arrived in Cape Town three days before the match.
Meanwhile, Sundowns continued to falter as they were held to a goalless draw by Lamontville Golden Arrows at Loftus Versfeld in Pretoria.
The Tshwane giants have collected 48 points after winning 13 times, drawing nine matches and losing once.