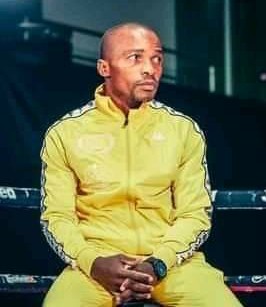 Former world champion Moruti ‘Babyface’ Mthalane is graceful in defeat following a points loss to British boxer Sunny Edwards on Friday.
Mthalane lost his International Boxing Federation (IBF) flyweight title to Edwards at York Hall, Bethnal Green, London.
“I lost the fight on points. Congratulations to my opponent, he was the better boxer on the night. I’ve tried, but things didn’t go my way,” Mthalane wrote on his Facebook timeline.
“Thanks to everyone who gave me the support. My fans and my family, it means a lot to me. Thanks to my team, my trainers, my sparring partners and all my teammates. I’m still proud of myself to have a long boxing carer and able to win three world titles.”
This was 38-year-old Mthalane’s first loss in almost 13 years having last lost in November 2008. He was stopped by Filipino boxer Nonito Donaire in a fight for IBF and International Boxing Organisation (IBO) flyweight belts.