SIX-POINTER IN THE BAY 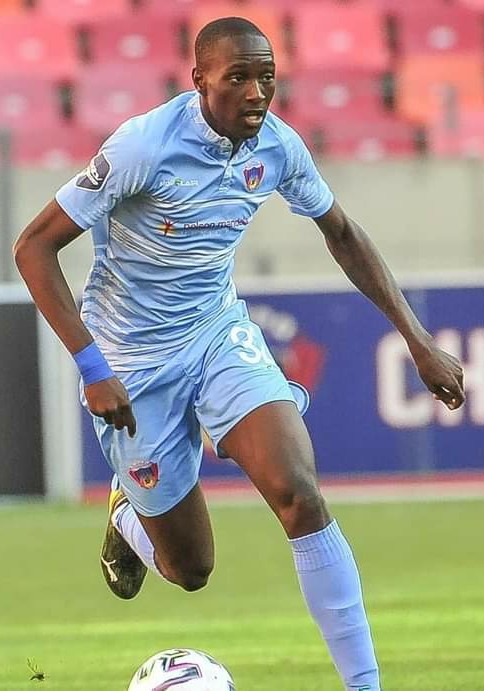 Chippa United defender Nyiko Mobbie wants to put the disappointment of losing in the final of the Nedbank Cup behind him as the Chilli Boys face Black Leopards in a six-pointer at the Nelson Mandela Bay Stadium in Gqeberha on Wednesday (15h00).
The Chilli Boys, who lost 1-0 to Tshakhuma Tsha Madzivhandila in the Nedbank Cup final on Saturday, are desperate for a win in their quest to move up the DStv Premiership table.
The Eastern Cape-based Chilli Boys are 15th with 24 points from 26 matches while Lidoda Duvha are 16th having collected 18 points in 26 games.
“Everyone has forgotten about what happened on the weekend against TTM. We are looking forward to the game on Wednesday. It’s not gonna be an easy match. We are left with four finals because each an every game is a final to us. We are looking forward to go fight and save the team,” Mobbie said.
Chilli Boys striker Augustine Kwem echoed Mobbie’s sentiments in as far as the importance of winning their matches is concerned.
“We have put that loss behind us. The game against Leopards is very important because we are together in the relegation battle. There is no chance for a draw, we must win. Hopefully, our good run in the league, seven points in three matches, will continue,” Kwem said.