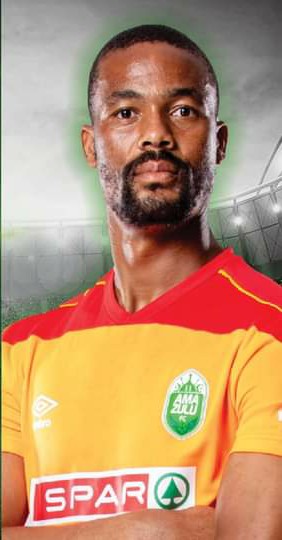 AmaZulu goalkeeper Veli Mothwa is ready to lead Bafana Bafana in the COSAFA Cup, which starts in Gqeberha on Tuesday.
Bafana face neighbours Botswana in their opening match at the Nelson Mandela Bay Stadium at 17h00.
“Everything is fine, we are ready for the war. First game against Botswana, everyone is hungry for success,” Mothwa said.
The former Chippa United skipper is going to lead a team made up of players, who play in the COSAFA Cup for the first time.
“The players are excited to play in this tournament. Most of the squad it’s gonna be the first time we play in the COSAFA Cup. So, we are excited and we are ready to hustle for everything that we want. The mood is high and the spirit is okay,” Mothwa remarked.
Bafana’s next game is going to be against Eswatini at the Nelson Mandela Bay Stadium on Friday (15h00). They then face Lesotho in their final Group A match at the same venue on Tuesday, 13 July starting at 15h00.
Meanwhile, TS Galaxy midfielder Ethan Brooks is hoping to score when Bafana clash with Botswana’s Zebras. Brooks had a great season with the Rockets this past term and hopes to do well for Bafana.
“Hopefully, I get to score and create opportunities for my teammates as well,” Brooks said.