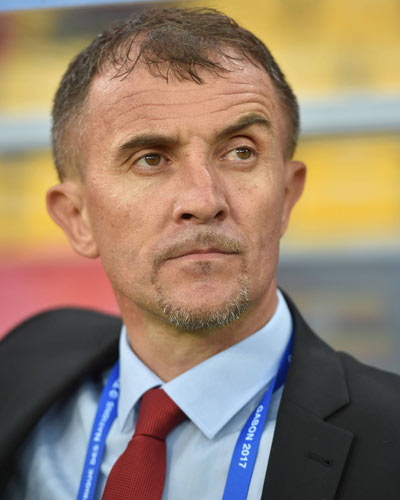 FAZ announced on Saturday that it had gone separate ways with the Serbian after Chipolopolo failed to impress at the COSAFA Cup tournament in Gqeberha. Sredojevic got the boot following a meeting held at Football House in Zambia on Saturday morning.

“FAZ can confirm that it has reached a mutual separation agreement with its senior men’s national team coach Milutin ‘Micho’ Sredojevic. After a meeting between FAZ and the coach, it was agreed that in the interest of progress for both parties they had to separate,” says FAZ General Secretary Adrian Kashala.

Milutin, who was hired in February 2020, thanked FAZ and the people of Zambia for having supported him during his stay.

“I am grateful to the Zambian people, the players, coaches, officials and the fans who supported me in various ways during my stay. All the positive experience with Chipolopolo Zambia I will use in my career ahead and would
like to wish all the best to Zambia,” Milutin said.