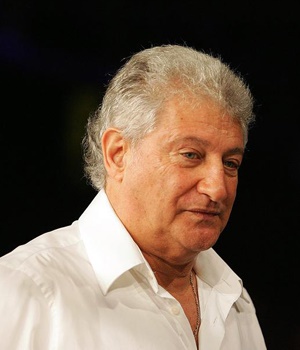 Golden Gloves boss Rodney Berman has revealed that his promotional outfit is going to stage a Super Four tournament in December.
The proposed tournament is going to feature South African boxers against opponents from other African countries.
“What I want to do now, starting in December, is another tournament, but we must expand the format to include the whole of Africa, not just South Africa,” Berman said.
“We have approached a leading fighter in Nigeria, Ghana and Tanzania. All of whom confirm they would definitely like to be in a tournament of this magnitude.”
The tournament is pencilled for the Emperors Palace in Kempton Park on Sunday, 19 December. The final is going to be held in February 2022 with the R1 million purse being split 60-40.

One thought on “GOLDEN GLOVES TO HOST SUPER FOUR TOURNAMENT”