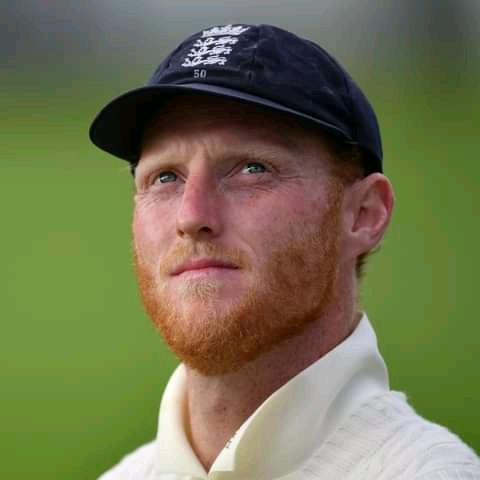 England allrounder Ben Stokes has taken an indefinite break from all cricket with immediate effect.
Craig Overton has since taken Stokes’ place in the England squad for five Tests against India.
The former England Tests and one day international captain, who lost his father Ged from brain cancer last December, is going to focus on his wellbeing.
Born in Christchurch, New Zealand, 30 years ago, Stokes was part of the England squad, which won the Cricket World Cup in 2019.