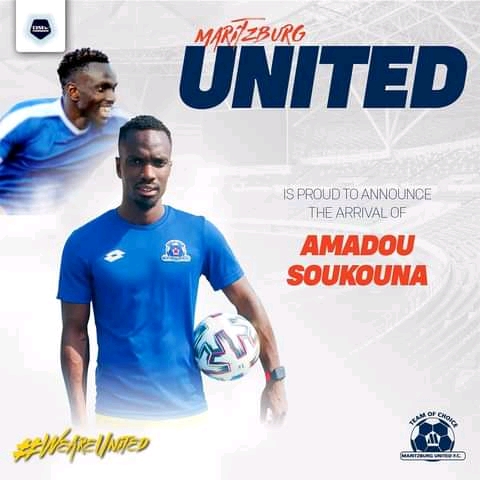 Maritzburg United have completed the signing of French forward Amadou Soukouna.
The 29-year-old Soukouna, who is of Malian descent and once played for Toulouse FC in the French Ligue 1, has signed a two-year contract with the KwaZulu-Natal Midlands club.
Hapoel Kfar Saba are the last club Soukouna belonged to. He left the Israeli side in June.