‘SUNDOWNS ARE THE TEAM TO BEAT’ – FEUTMBA 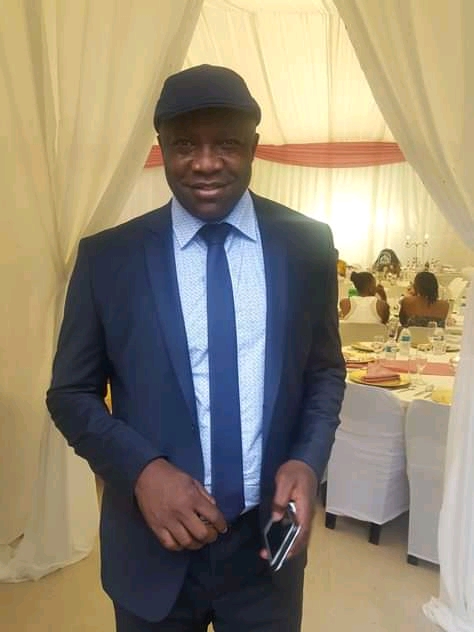 Legendary Roger Feutmba believes that Mamelodi Sundowns’ dominance is going to continue and the Brazilians will be the team to beat this season.
The Tshwane giants have dominated the Premier Division in recent seasons and made history by winning four back-to-back league titles.
And Feutmba expects them to continue where they left off last season as they begin their DStv Premiership title defence with a clash against AmaZulu at Loftus Versfeld in Pretoria on Friday (17h00).
“I believe that Sundowns are the main contenders for this season’s league title,” the 52-year-old Feutmba remarked.
“You can safely say that they are a little bit ahead of the other teams. They have a very good squad to go fight and defend their league title.”
Even though he predicts that the Brazilians will successfully defend their DStv Premiership title, the former Indomitable Lions and Sundowns midfielder has warned that it’s not going to be easy.
Feutmba also reckons that Kaizer Chiefs will be out to regain lost ground after struggling last season.
“We have to understand that in football it won’t be easy. The rest of the teams are going to make sure that they make things difficult for Sundowns,” he said.
“Kaizer Chiefs have signed good players and want to regain their glory after a bad season. We are going to have a competitive and tough season.”