RONALDO RETURNS TO MAN U 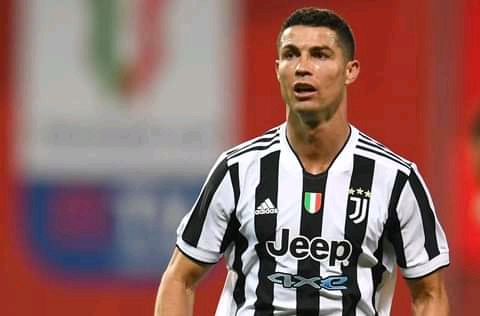 Cristiano Ronaldo has returned to English Premier League side Manchester United from Italian Serie A club Juventus.
The 36-year-old Ronaldo was believed to be joining Manchester City on Thursday only for the Red Devils to re-sign him on Friday.
“Manchester United is delighted to confirm the club has reached agreement with Juventus for the transfer of Cristiano Ronaldo, subject to agreement on personal terms, visa and medical,” a statement from the Red Devils said.
Ronaldo left the Red Devils after six seasons to join Real Madrid in the Spanish La Liga in 2009. He left Madrid for Juventus in 2018.