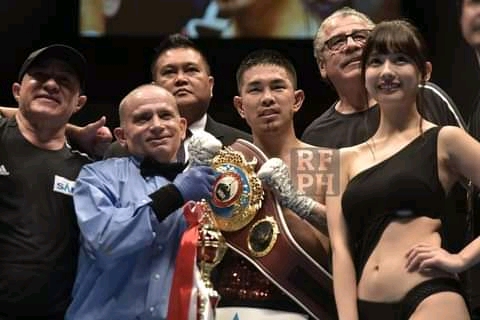 Japanese boxer Kazuto Iota successfully defended his World Boxing Organisation (WBO) junior-bantamweight belt with a unanimous decision victory over Mexican Francisco Rodriguez Junior on Wednesday.
It was a dominant performance for the 32-year-old Iota as the three judges gave him the nod with all score cards reading 116-112. Iota’s fight against the 29-year-old Mexican was held at the Ota City General Gymnasium in Tokyo, Japan.
This was Iota’s third defence of the title he won when he stopped Filipino Aston Palicte in 2019.