GIFT OF THE GIVERS GIVE TO TEAM OF CHOICE 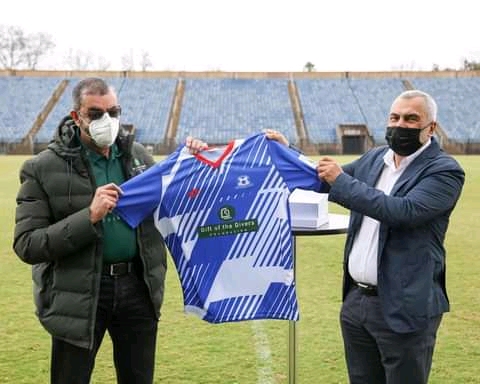 Maritzburg United have announced a partnership with the Gift of the Givers.
The partnership between the KwaZulu-Natal Midlands club and the Gift of the Givers was announced on Tuesday.
“Football is the game of the people in South Africa and gives hope to the people. This is something the Gift of the Givers is synonymous for. So we are extremely proud to be associated with them,” Team of Choice chairman Farook Kadodia said.
The Team of Choice occupy the basement of the DStv Premiership standings after losing their two opening matches.
They face Baroka FC inn a DStv Premiership match at the Peter Mokaba Stadium in Polokwane on Saturday (17h00).