GOULD HANGS UP HIS BOOTS 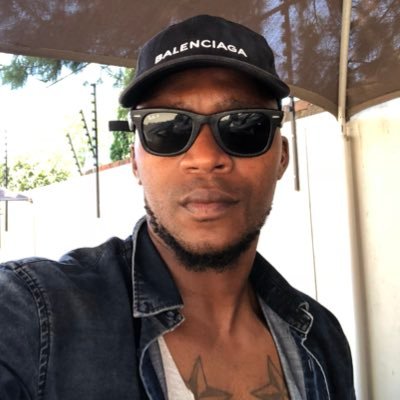 Morgan Gould has retired from playing football and has now assumed the role of assistant coach at Sekhukhune United’s Diski Challenge side.
Gould once played for Stellenbosch FC, SuperSport United, Kaizer Chiefs and Jomo Cosmos.
The 38-year-old Gould, who played 31 times for Bafana Bafana, will be on the bench when the Sekhukhune United Diski Challenge team face their Maritzburg United counterparts at the Harry Gwala Stadium on Saturday.