THE STRUGGLE CONTINUES FOR AMAKHOSI 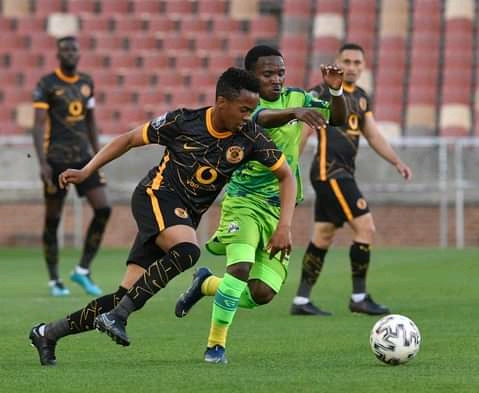 Kaizer Chiefs’ struggle continued as they drew goalless with Marumo Gallants in a DStv Premiership match at the Peter Mokaba Stadium in Polokwane on Sunday evening.

This was the third successive match that the Soweto giants failed to win. The two sides finished the game with 10 men after match referee Philangenkosi Khumalo red carded Chiefs defender Sifiso Hlanti in the 75th minute and Gallants’ Celimpilo Ngema five minutes later.

Gallants are 15th on the Premiership table after drawing two games and losing twice. Chiefs, meanwhile, are 13th after winning once, drawing twice and losing two matches.