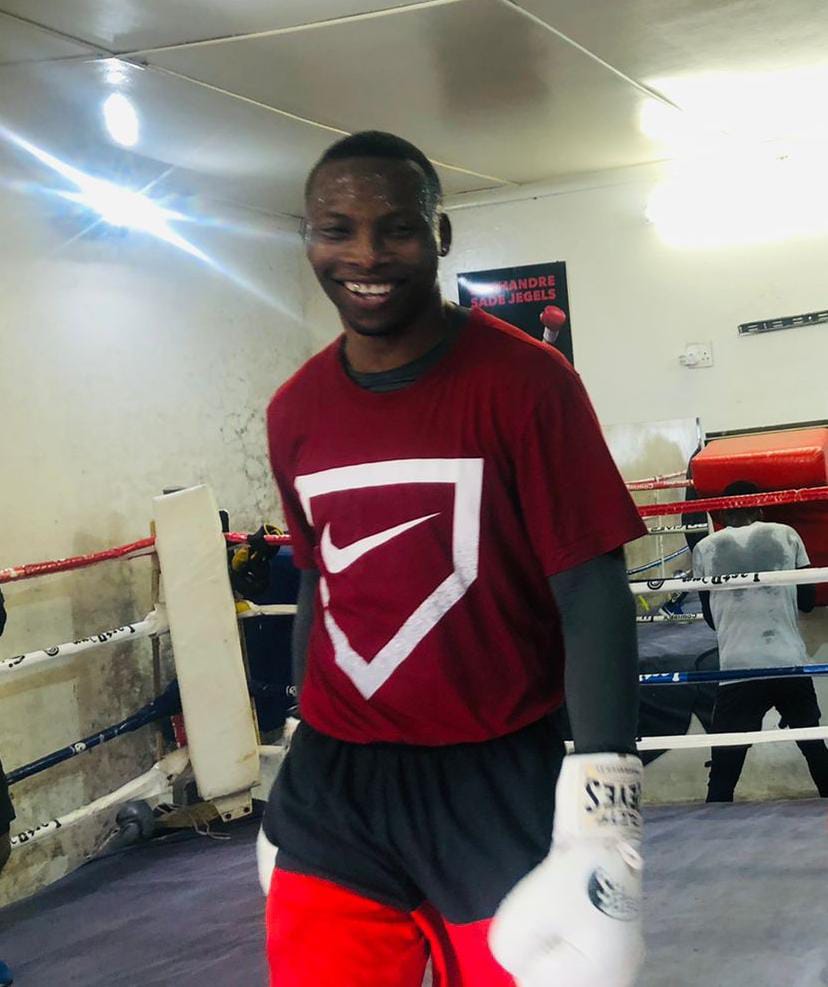 Former world champion Zolani ‘Last Born’ Tete’s long-awaited return to the ring will come to an end when he fights against Jelbirt ‘Panther’ Gomera from the Philippines next month.

The organisers of Tete’s next fight have kept the identity of his opponent as a closely-guarded secret for some time. But Ink Sport sources in the Philippines have revealed that Gomera is coming to South Africa to face Tete on Sunday, 28 November.

The 33-year-old Tete, a former International Boxing Federation (IBF) junior-bantamweight and World Boxing Organisation (WBO) bantamweight champion, has not fought since he was dethroned by Filipino boxer Johnriel Casimero in November 2019.

Gomera, on the other hand, will be fighting for the first time since his technical draw with unbeaten Yongchao Sheng from China in December 2019.

The tournament where Tete is set to fight is going to be promoted by South Africa’s busiest promotional outfit TLB Boxing Promotions. Details of the tournament are going to be made on Tuesday, 26 October.

At 28 wins (21 knockouts) and four losses, Tete is more experienced compared to 29-year-old Gomera, who has 14 victories with seven stoppages, six defeats and two draws.