FUZILE FIGHT IN JEOPARDY AS CONTRACT IS NOT SIGNED 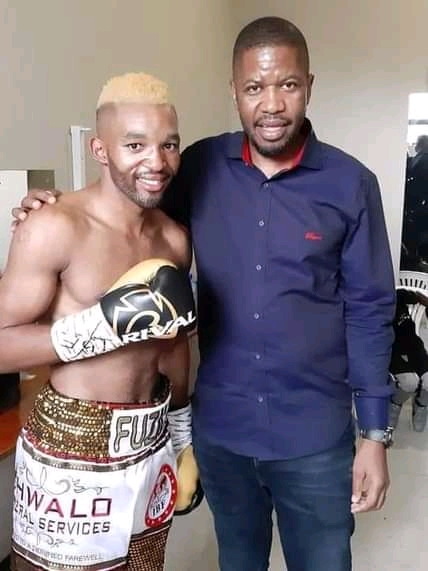 Azinga ‘Golden Boy’ Fuzile’s International Boxing Federation (IBF) junior-lightweight title fight against Japanese Kenichi Ogawa is in jeopardy as the Duncan Village boxer is yet to sign a contract.

That the contract has not been signed was confirmed by Rumble Africa Promotions (RAP) chairman Teris Ntutu and RAP international advisor Colin ‘Nomakanjani’ Nathan while Fuzile’s trainer Mzamo ‘Chief’ Njekanye said he together with the boxer are not going to comment on the matter.

“I don’t want to comment on the matter. The boy is also not going to comment. We are busy preparing for the fight, that’s all I can say,” Njekanye said.

Confirming the contract issue, Ntutu revealed that he sent the unsigned contract to both Njekanye and Fuzile two weeks ago.

“I can confirm that I forwarded the contract to Chief and Azinga. I made it clear that I won’t rush them into signing it. I said that they must peruse the contract and if there are issues, they must raise them,” Ntutu said.

“I had many meetings with Chief and Azinga. The point I made was that when you are a challenger, the promoter who is hosting the fight won’t necessarily go all out for you. The perception is that you are being given a favour. That’s the unfortunate part about us as South Africans.”

The RAP boss added: “The point is that you can’t expect things like pay-per-view because you are just a challenger from South Africa. The key and most important thing here is for Azinga to become an IBF champion, then he will be able to make serious demands. Competition from different promoters is going to be high, especially if he impresses in his fight. Everybody including the supporters who are close to both Chief and Azinga should know that there’s gonna be frustrations and distractions. Those should never be allowed. Everything should be about Azinga becoming a world champion.”

Nathan admitted that the former South African featherweight champion has not signed a contract for the Ogawa fight.