ROUX BACK AT EMPEROR’S PALACE 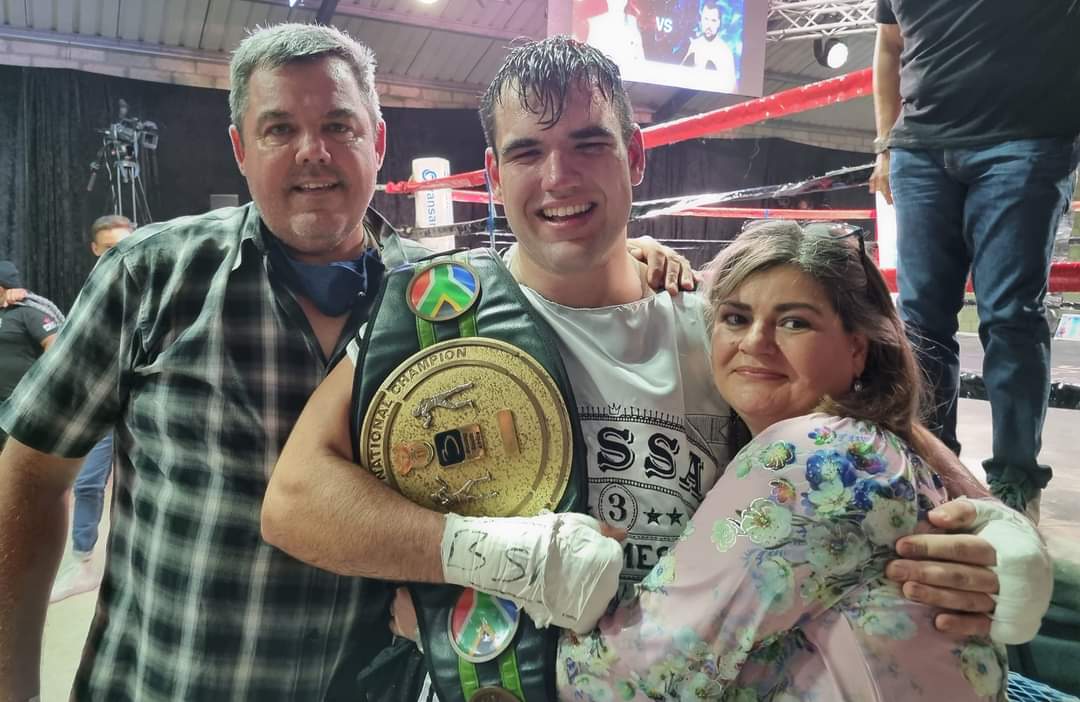 Fresh from dethroning Tian Fick, South African heavyweight champion Juan Roux will get yet another chance to lace up his gloves again in March.

Roux’s fight against Pretorius will form part of Golden Gloves’ “Heavyweight Mania”. This is going to be the day when former International Boxing Organisation (IBO) cruiserweight titlist Kevin Lerena will make his heavyweight debut against Bogdan Dinu from Bucharest in Romania.

Meanwhile, the 24-year-old Roux is going to spar with Lerena while preparing for their respective fights.