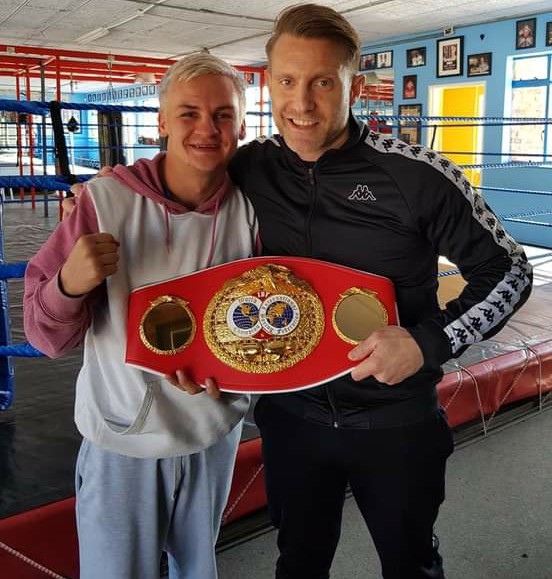 Colin ‘Nomakanjani’ Nathan is salivating at the thought of seeing his charge Hekkie Budler fighting for the World Boxing Council (WBC) junior-flyweight title.

However, Nathan will have to wait a little longer before realising his dream of manning Budler’s corner in a WBC title fight as current champion Masamichi Yabuki has been mandated to face Kenshiro Teraji in a rematch.

The 29-year-old Yabuki dethroned his Japanese compatriot Teraji, 30, with a stoppage in October last year.

Budler, a six-time world champion, is rated number two by the WBC, eighth by the World Boxing Organisation (WBO) and sixth by the World Boxing Association (WBA). The WBO title is held by Puerto Rican Jonathan Gonzalez while Budler’s conqueror Hiroto Kyoguchi from Japan is the reigning WBA champion.

“The WBC champion has a rematch against someone else. I was told that Kenshiro is number one, which is alarming. The guy got stopped and gets straight to mandatory, which I find bizzare,” Nathan remarked.

The 33-year-old Budler is the current WBC Silver junior-flyweight champion following his win over Filipino boxer Jonathan Almacen in Johannesburg in May last year.