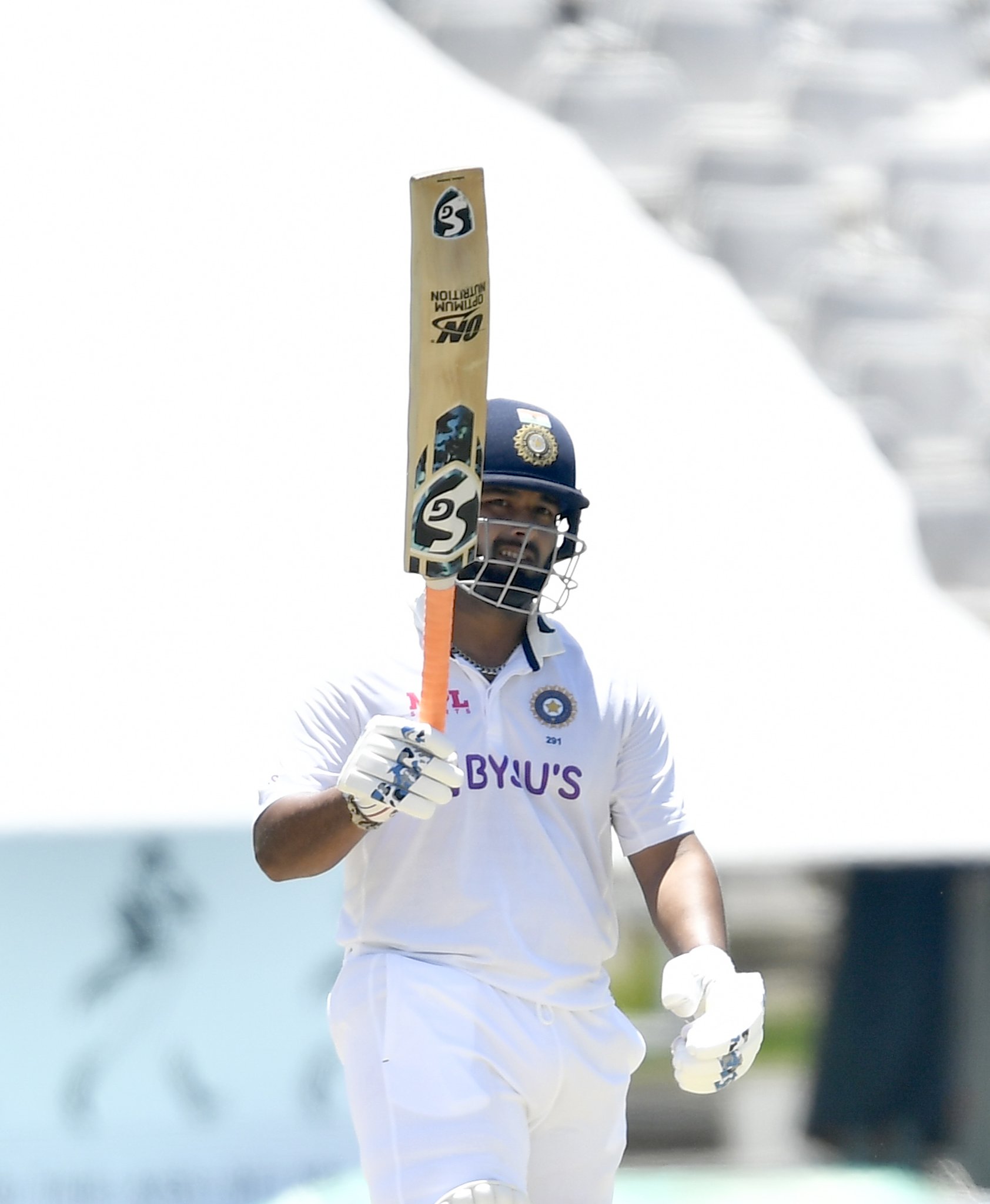 India wicket-keeper Rishabh Pant knocked his fourth Test century as his team was fighting against the Proteas in the third and final Test at Newlands in Cape Town on Thursday.

Pant is also the third wicket-keeper to score a Test century in England, Australia and South Africa. Gilchrist and Jonny Bairstow from England also achieved this feat.