VETERAN MERE IS A ROCKET 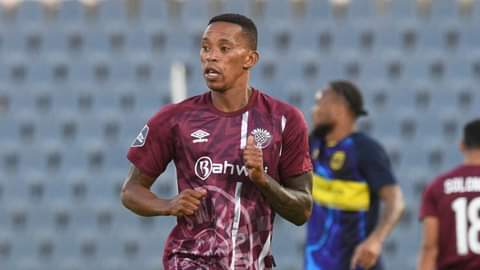 The experienced defender, who has been playing professional football since 2001, has signed an 18-month contract with the Rockets.

Mere, 37, has played for Hellenic, Mamelodi Sundowns, Platinum Stars and Bidvest Wits. He is a former Bafana Bafana  player having played 10 times for the South African senior men’s team.