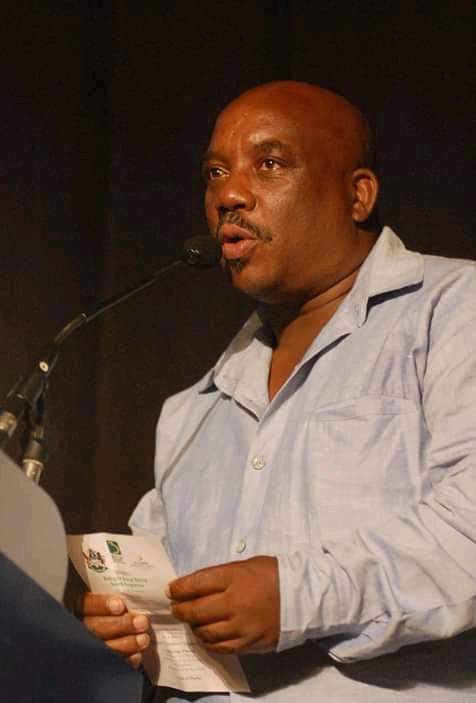 The KwaZulu-Natal Department of Arts, Culture, Sport and Recreation has sent its condolences to the family of the late boxing promoter Thulani Magudulela, who passed away aged 58 on Monday.
Magudulela, who traded under the banner of Ludonga Boxing Promotions, died from COVID-19 complications.
“We have learnt with great shock and a sense of sadness about the untimely passing of Mr Thulani Magudulela, one of our leading boxing promoters in the province and South Africa,” a statement from the office of MEC Hlengiwe Mavimbela said.
“Magudulela played a leading role in efforts to revive the sport of boxing in the province, especially following the KwaZulu-Natal Boxing Indaba that was held in 2013. We were looking to him staging more fights post COVID-19 devastation, including the cancelled tournament that was scheduled for Sunday, 14 February at Kwa-Nongoma Multipurpose Hall in Zululand District.”
Magudulela had not been well since he tested positive to COVID-19 on Thursday.
His death follows days after Eastern Cape promoter and former trainer Mzimasi ‘Bro Mzi’ Mnguni, who was his friend, passed away at an East London hospital last Saturday.
Just this past Sunday, Magudulela had a tournament cancelled in Kwa-Nongoma. The tournament was sadly cancelled at the eleventh hour after it was reported that most of the boxers, who were due to fight tested positive to COVID-19.