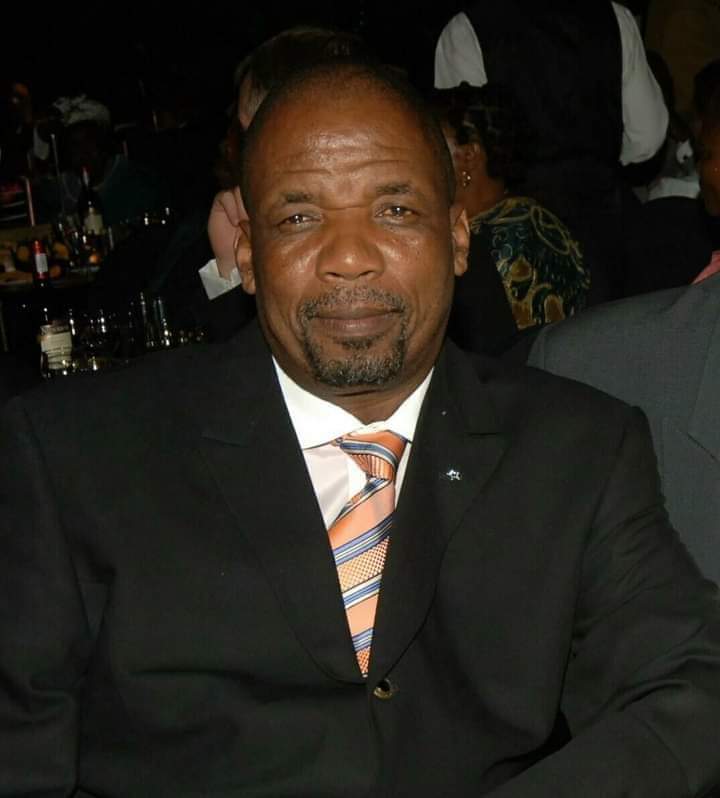 The late boxing icon Mzimasi ‘Bro Mzi’ Mnguni, who passed away at an East London hospital aged 73 on Saturday, is going to have an official funeral.
The government has declared a special provincial category two funeral for Mnguni. This was announced by the Eastern Cape Department of Sport, Recreation, Arts and Culture (DSRAC).
The former trainer and promoter, who battled stroke since 2014, will be buried at his MaZotshweni, Alice, home on Sunday.
His funeral is going to be preceded by services in East London, on Saturday and MaZotshweni village, Alice, on Sunday.
Mnguni, a second born in a family of three boys and three girls, produced many South African and world champions when he was still a trainer.