ELLIS IMPRESSED WITH HER PLAYERS 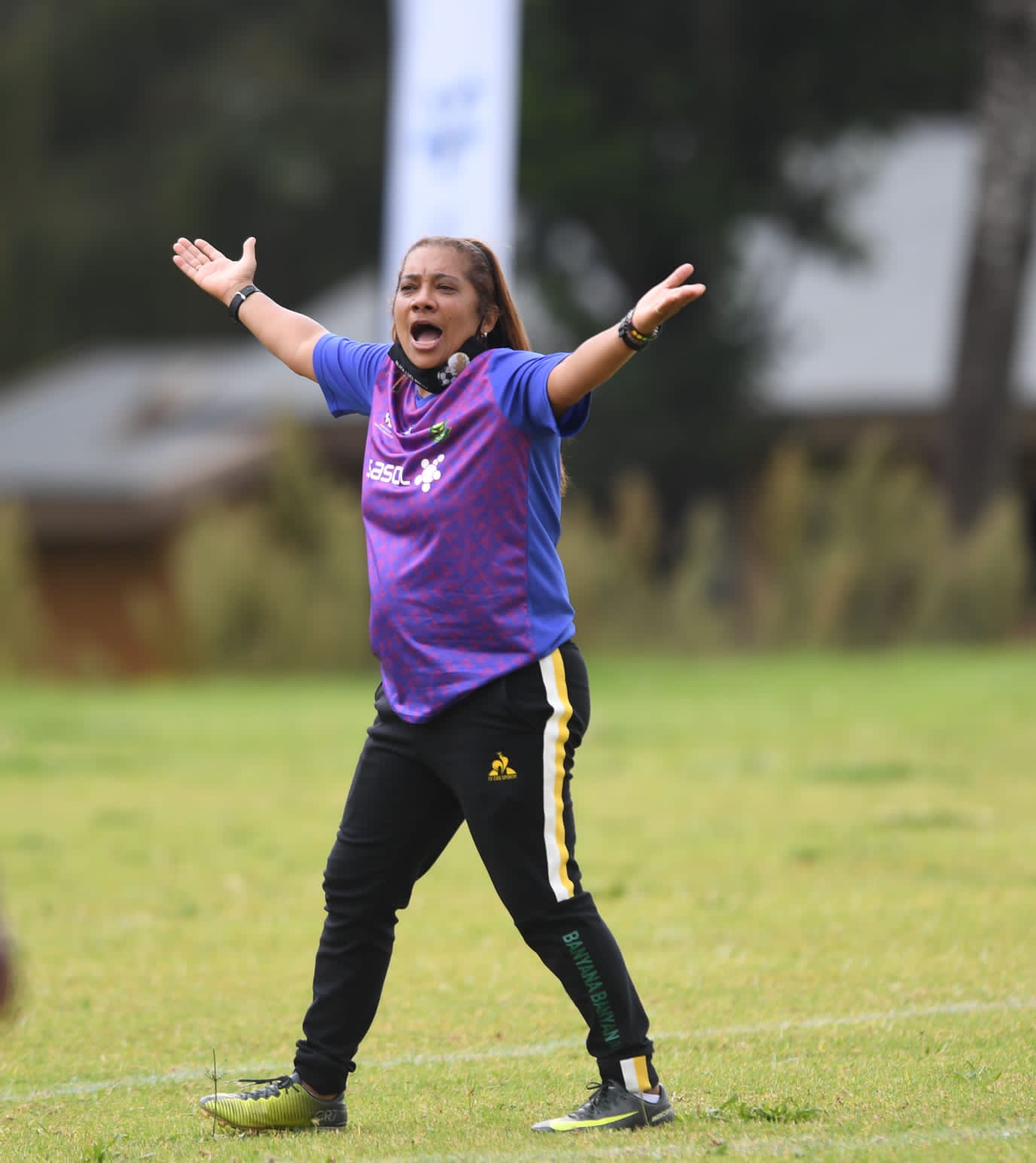 Banyana Banyana coach Desiree Ellis is impressed with what she has seen at the national women’s team training camp after they gathered for the first time since November last year.

Banyana Banyana are training in Johannesburg and will possible play two friendly matches against Southern African opponents. This is to make sure that Banyana Banyana players are fit and ready by the time they get to play competitive football.

“I have been very impressed with the level of fitness, that’s the starting point. We are just extremely happy that they are in a good position. It was obviously to assess who’s taking the step up,” Ellis said.

“Look, we missed a year of football. There is no club football even though we had COSAFA in November. It was an opportunity to look at where the players are at. We also brought back some players that were not available for COSAFA, that have withdrawn due to exams.”

The former Banyana Banyana captain reckons that it was good to have this training session as more will follow this year.

“The leagues haven’t started yet. It was important to have this camp right at the beginning because going forward this year there’s gonna be many more,” she said.

“It was basically the players who were at COSAFA, players who could not make it because of exams. Players who were on standby. The door was never closed. We need to get the balance right. We’ve got a number of players abroad.”

Initially, Cape Town-born Ellis called up 23 players, but she ended having 18 due to a number of reasons.

“We had players withdrawing due to exams. Some had been ill. That’s unfortunate. They are still part of the group. We have a big group. It’s important for players to look for life after football,” Ellis said.