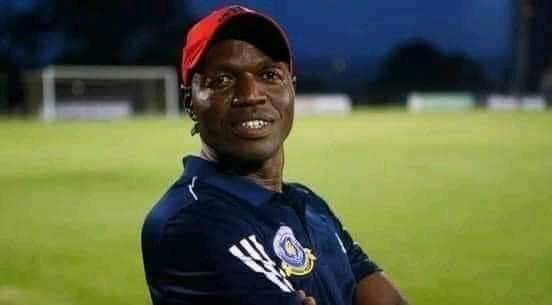 Tshakhuma Tsha Madzivhandila coach Mpho Maleka has congratulated his players after Vhadau Vha Damani beat Mamelodi Sundowns 6-5 on penalties in a Nedbank Cup semi-final clash at Loftus Versfeld in Pretoria on Sunday.
The match had to be decided on penalties after the two sides drew goalless in two hours of football. Vhadau Vha Damani are now going to play against Chippa United in the final on Saturday, 8 May.
“Let me congratulate our boys. We worked throughout the week about the game plan. We won against the champions here. We are happy with the performance,” Maleka said.
There was a penalty appeal towards the end of the game after it seemed like Sundowns defender Ricardo Nascimento had fouled Thembisani Nevhulamba inside the box, but Maleka said that it was not clear to them.
“From where we were standing we could not judge it. For us it was all about what we could do,” the former Moroka Swallows striker said.
Sundowns coach Manqoba Mngqithi, meanwhile, praised TTM goalkeeper Washington Arubi for his excellent performance between the sticks. Arubi stood between victory and Sundowns.
“Credit should be given to their goalkeeper. Washington was on top of his game. He made some sterling saves no wonder he was the man-of-the-match,” Mngqithi said.
“We expected a very tough match because they are a very good team, don’t take them lightly. I want to believe we tried to push them as much  we could. We created good moments. We had some calls where we thought we could have had something out of them.
“We lost a game I believe we played very well to be able to win, but unfortunately it was not to be. They must be congratulated, they put up a good fight. They defended very well. They managed to drag the game for too long.”  Next up for the Brazilians is an away clash against AmaZulu at King’s Park in Durban on Wednesday (15h00) while TTM face Cape Town City in the Mother City on Saturday (17h00).