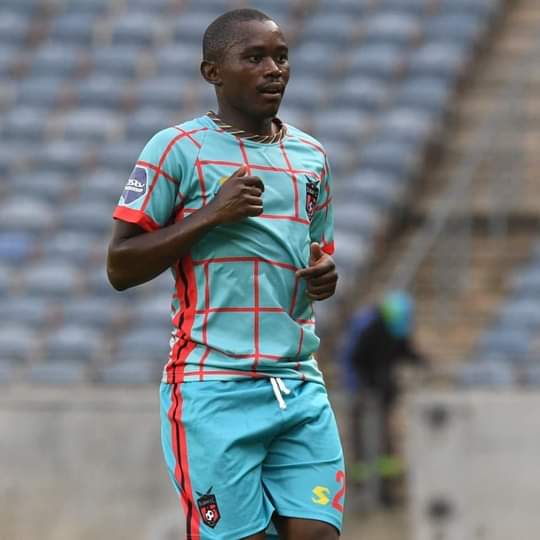 TS Galaxy midfielder Masilakhe Phohlongo has been called to the Bafana Bafana squad ahead of the upcoming COSAFA Cup tournament.
This tournament, which starts on Tuesday, 6 July, and ends on the 18th, is going to be played in Gqeberha. Two stadiums – Nelson Mandela Bay and Isaac Wolfson – are going to be used during the tournament.
The 24-year-old Phohlongo from Centane in the Eastern Cape is set to join the Bafana Bafana squad on Sunday.
Bafana Bafana are in Group A together with Botswana, Lesotho and Eswatini.