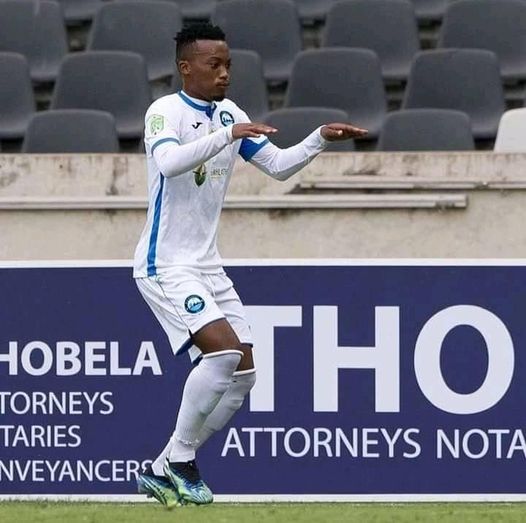 Mthatha-born attacking midfielder Khanyisa Mayo is going to realise his dream of playing in the Premier Division after he joined Cape Town City from GladAfrica Championship side Richards Bay FC.

Mayo, who was born 22 years ago, is the sixth player to be signed by the Citizens in recent weeks. The Citizens have also signed Nathan Idumba Fasika from the Democratic Republic of Congo, Darren Keet, Bongani Mpandle, Patrick Fisher and Katlego Mokhuoane.