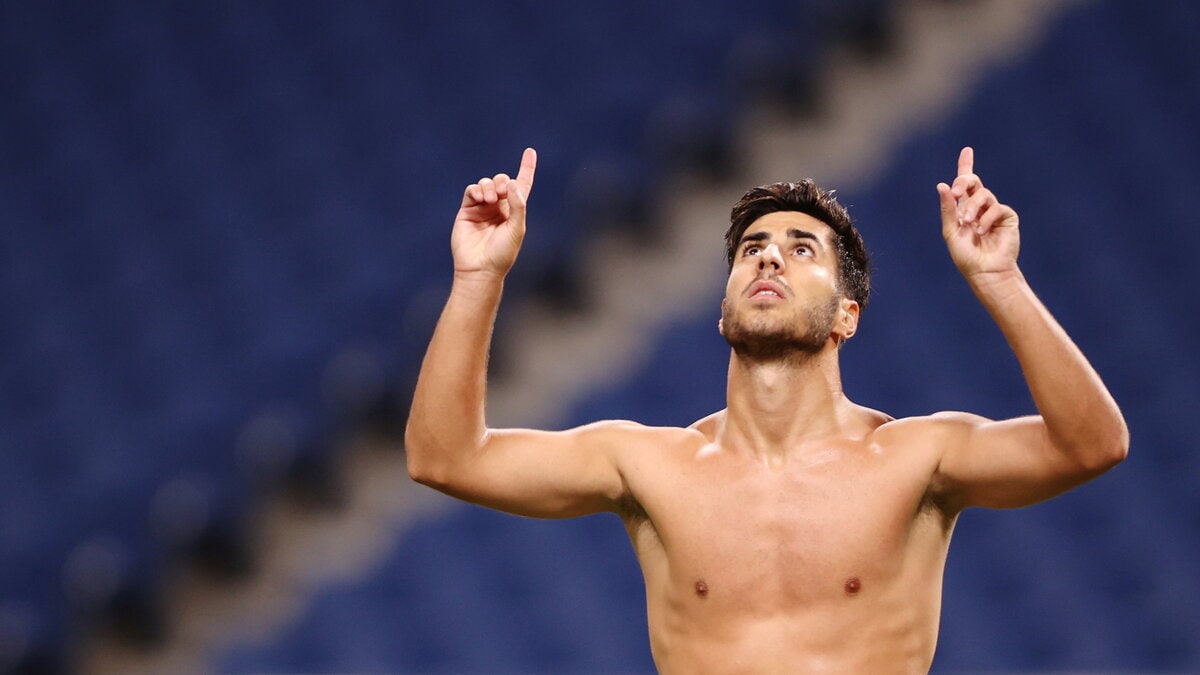 Spain’s Under-23s are going to face their Brazilian counterparts in the football final at the Tokyo Olympics in Japan on Saturday.
The Spaniards advanced to the final after they beat hosts Japan 1-0 at the Saitama Stadium on Tuesday afternoon.
It looked like the match was heading for a penalty shootout until Marco Asensio netted in the 115th minute.
On the other hand, 2016 Rio Olympics champions Brazil beat Mexico 4-1 on penalties.
The match had to be decided on penalties after the two sides failed to find the back of the net in 120 minutes.