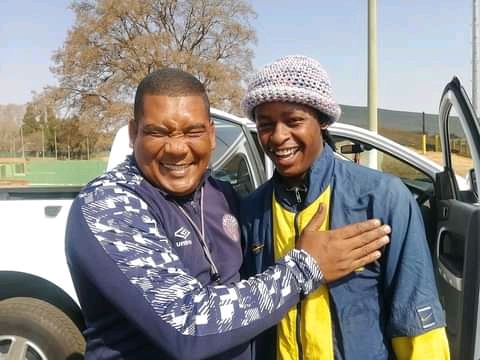 Soweto side Swallows FC have confirmed the return of Given Thibedi from Kaizer Chiefs.
Thibedi returned to Amakhosi at the end of last season from a loan spell at the Dube Birds.
Now the Beautiful Birds have signed Thibedi on a permanent deal. The 23-year-old Thibedi spent the last two seasons playing for the Dobsonville-based club.
Meanwhile, former Chiefs midfielders Kgotso Moleko and Pule Ekstein have joined AmaZulu.