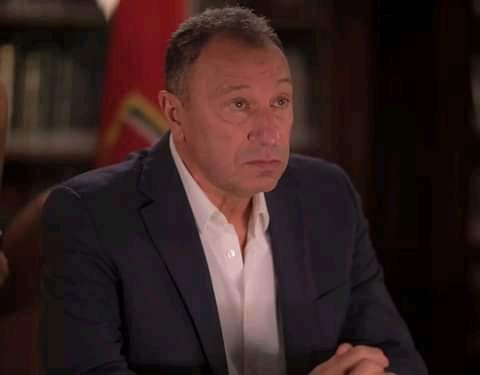 El Khatib fined each player, coaching staff and the technical director 300 000 Egyptian pounds (about R282 000) following a 3-2 penalty loss to Tala’ea El Gaish. The match was decided on penalties after it had ended goalless.

The 56-year-old El Khatib has not spared the Egyptian giants’ administrative staff as they will be fined sums proportionate to their salaries.