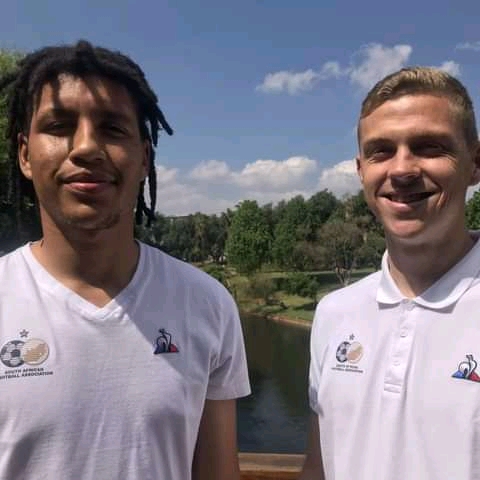 “This is unfortunate. Lebusa was assessed on the first day of camp and he has been nursing an injury, which he had hoped would heal prior to reporting for national duty,” Bafana Bafana medic Doctor Tshepo Molobi revealed.

According to Molobi, the nature of Lebusa’s injury is a right quad strain.

Meanwhile, Donn was called to the national team coach after Mosele failed to report in camp.

“Sadly, Goodman has absconded. We have tried reaching him to no avail and this is extremely disappointing. We are very happy that Jesse Donn has heeded the call and reported for duty,” Broos said.

Bafana face the Ethiopians away at the Bahir Dar International Stadium in Ethiopia on Saturday and the at the FNB Stadium in Nasrec, Johannesburg, two days later.