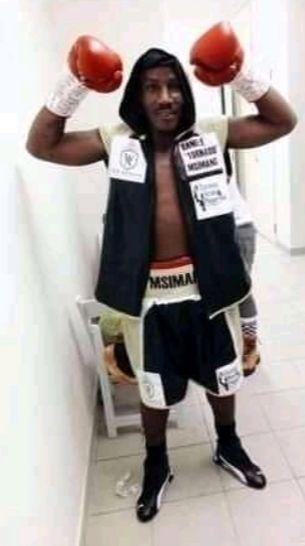 Msimang, who is originally from Inchanga in KwaZulu-Natal, is scheduled to challenge Munyai at the Booysens Boxing Gym in Johannesburg on Sunday, 31 October.

“We are going to Johannesburg to fight and take the title from Munyai. He is a formidable opponent and we are not looking down on him. But it’s time for him to be beaten,” Msimang, who is trained by Caiphus Ntante in Gqeberha, said.

The 30-year-old Msimang stopped Rifhumo Shikwambana when they fought in March this year while Munyai outpointed Khaya Busakwe in May.