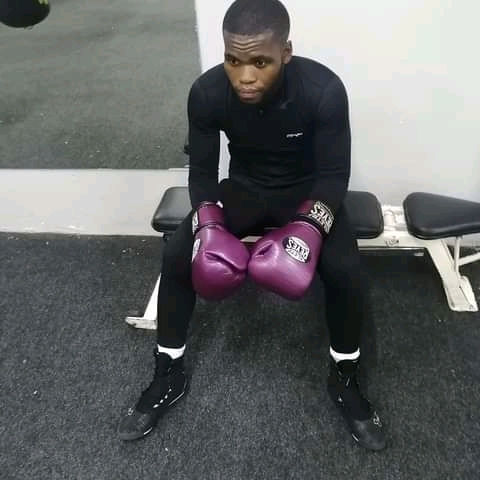 Lerato ‘Lights Out’ Dlamini is going to engage in a warm-up fight before clashing with Mexican Eduardo Ramirez in an elimination bout.

According to Dlamini’s trainer Colin ‘Nomakanjani’ Nathan, the 27-year-old is going to feature in a tournament promoted by Rumble Africa Promotions (RAP).

“We are gonna take a warm-up on Rumble Africa Promotions’ next event. And then we are looking at end of February or beginning of March for the eliminator in America,” Nathan said.

Initially, it was thought that Dlamini would fight Ramirez in the United States in December.