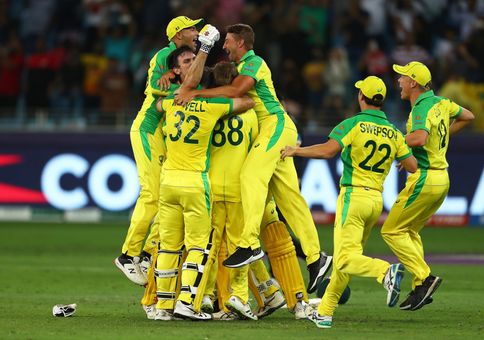 Austaaj have won the Twenty20 World Cup after they beat New Zealand by eight wickets in Dubai on Sunday.

New Zealand posted 172 runs in their innings leaving the Aussies to chase 173 for a win. The Aussies achieved their target with seven balls to spare.

Australia’s Mitchell Marsh knocked an unbeaten 77 while Kane Williamson’s 85 runs off 48 deliveries was not enough for the New Zealanders.